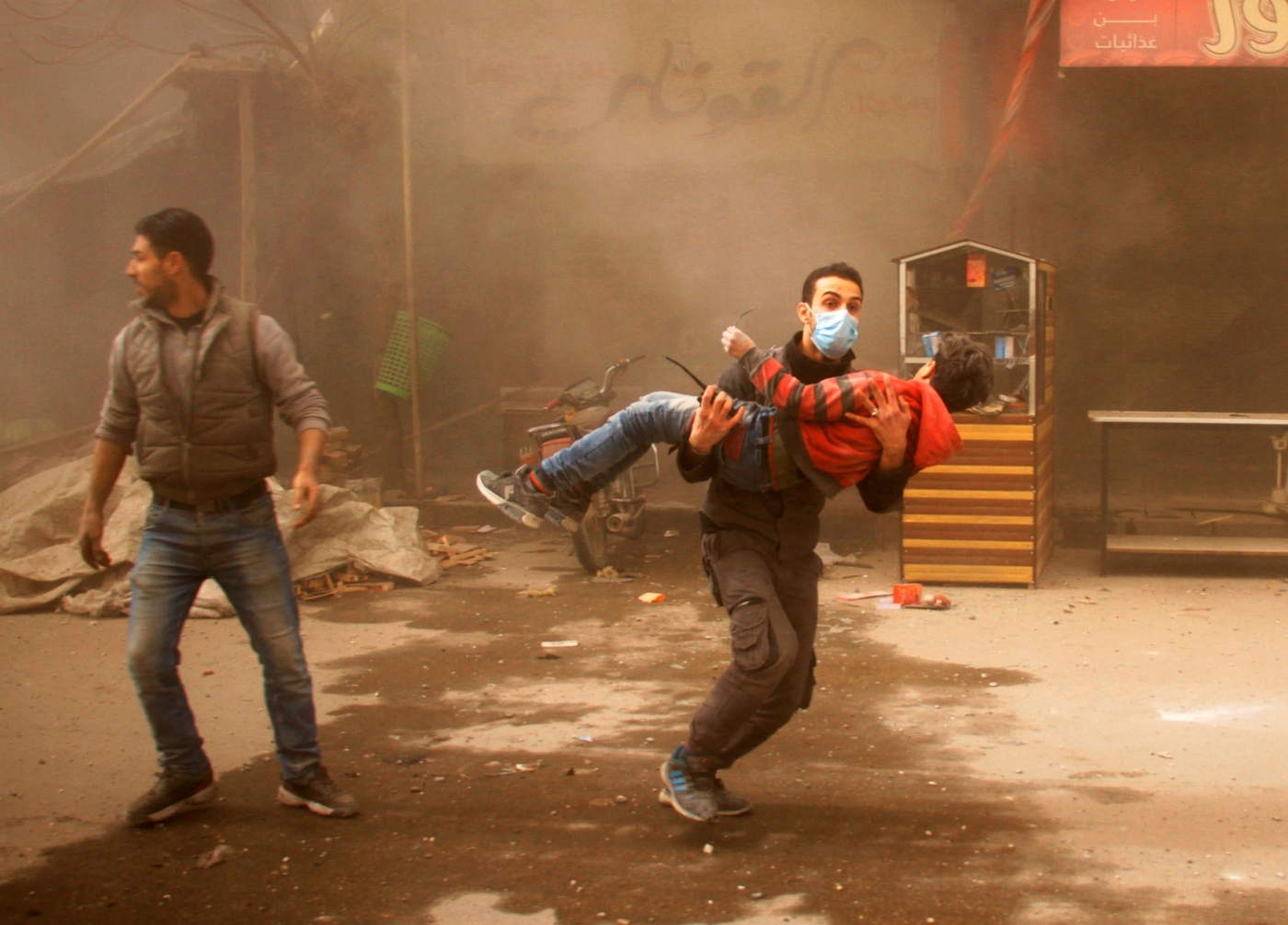 Kreuzberger Himmel: not only a commendable but also honorable dining experience, because this is not a classic restaurant, but a special refugee and integration project in Berlin. Getting to know each other and listening is certainly the basic requirement for understanding other cultures and thus not only tolerating other cultures, but also the basis for learning from other cultures. Those who are unwilling to learn will wither away, as we unfortunately must experience today, even to the extent that it becomes frightening and anxious. Even the AFD, a party of the mentally stunted, has moved into our parliament: the German Bundestag. Usually I only write here about the most beautiful and good things in our lives: wine and food. That’s how it will continue to be. Just as I once wrote a derogatory word about Hungarian Prime Minister Victor Orban, I will not let it change my mind about another experience in Hungary (https://avdwineandfood.net/2017/10/13/magnus-merlot-2011-villa-tolnay/#more-6484).

The integration of more than one million refugees who came to Germany two years ago is undoubtedly one of the greatest social challenges of recent German history. There are certainly many ways that integration can work, but a few things are undeniably true: firstly, it does not happen as quickly as many might have wished or imagined. (I mean, one does not learn a foreign language in a few weeks.) Second, integration costs money, because all the measures that lead to integration cannot be provided by volunteers, in a number of areas of course professionals are needed.

It is all the more beautiful to see that there are many successful projects and initiatives that the irresponsible reporters and editors of the Bild newspaper seem never to have heard of. These kind of yellow press papers would rather report on the problematic cases among the millions of refugees, on individuals who’ve committed serious crimes or gone into criminality. In these papers I haven’t read  about any good projects, such as the Kreuzberger Himmel! 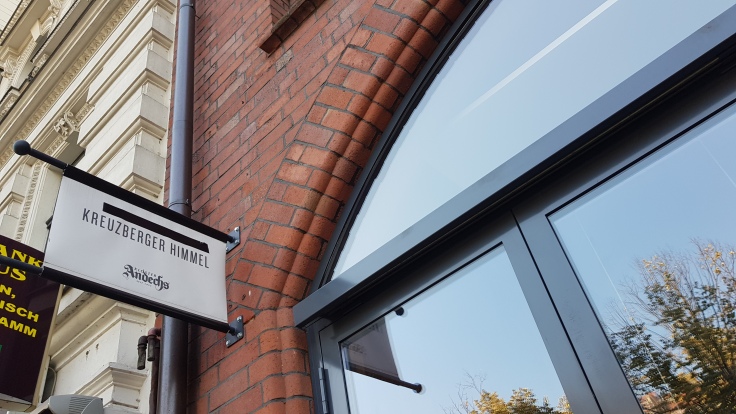 It is a Syrian restaurant in Berlin’s district called Kreuzberg (https://www.kreuzberger-himmel.de/) and it is run by refugees from Syria: the chef and his team, the waiters, all have their own escape history and today present part of the culture of their homeland: Syrian food. This initiative is supported by a cooperative association with the fabulous name Be An Angel e.V., behind which is a selection of more or less prominent honorary volunteers (https://beanangel.direct/) . The food in the Kreuzberger Himmel is simple but delicious. A small but typical and delicious selection of a few appetizers, a few snacks and then five or six main courses. There are also daily specials. 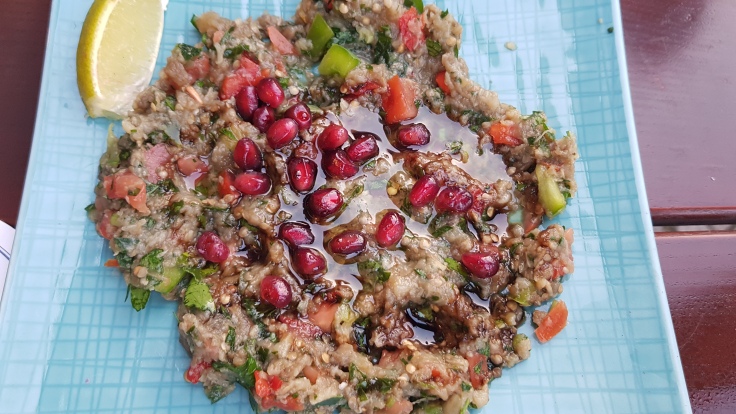 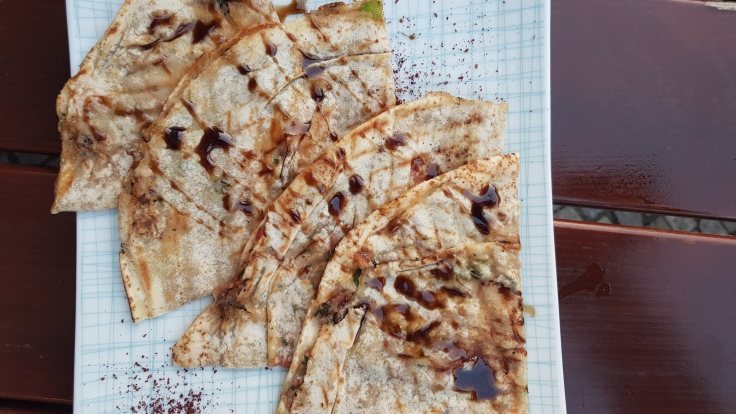 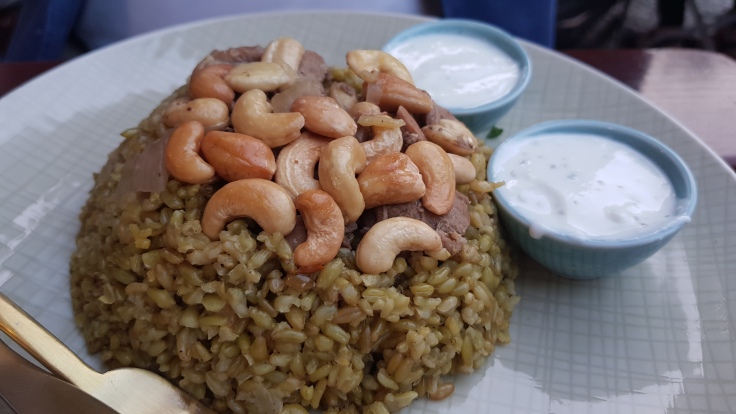 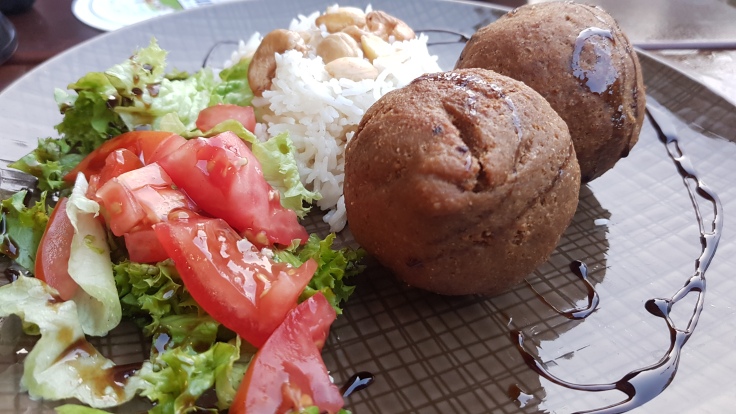 As always, one looks for comparisons, for example in Turkish or Persian cuisine. That’s nonsense. Of course you will not find pork on the menu, considering the Muslim faith. Of course you will find dishes that are served in modified ways in Turkey or in Israel. Yet the food has its own delicious character. Everything is freshly prepared, some therefore no longer available. Even if the German skills of our waiter were not perfect, the courtesy and friendly efforts shown by every employee there simply as a matter of course — is something on would wish to find here and there in a Berlin taxi driver.

I myself was in Syria in 1987 and remember a very impressive and for me personally also important trip to a country that had better infrastructure than, for example, Turkey, at that time. Although people in the countryside were sometimes very poor, I met only down-to-earth people, dedicated to their country and their land and, since they have lived for generations mostly in the same areas, proud of their cultural history and heritage, but also united in their hatred of Israel. This is not only based on broader aspects of the Middle East conflict, but also specifically because Syria took in over a million Palestinian refugees. And this was 30 years ago!  Nonetheless, the war of the past five or six years in Syria, which we have only vaguely known, would not have been imaginable at that time, in spite of, or precisely because of, the existence of global East-West conflict.

Aside from extensive human suffering and death, it is horrifying to me to think of what irreplaceable cultural treasures have stood and been exhibited on the soil of Syria, and which are today in ruins. Today a disrupted nation, people in the past – however it was managed – succeeded for many decades to merge different religions or religious orientations in a state that had a tangible Syrian identity. Delicious feasts and generous hospitality certainly belonged to this culture and identity – something we could call also a typical Arabic custom. I have experienced the greatest hospitality in Syria on all my travels — and as many of my readers know, I travel a lot! During maybe a 40 day trip we perhaps slept only ten days in a pension or hotel, the rest of the nights we stayed with the locals because they invited us to their houses and homes! We were sometimes even addressed on the street, asking whether we would accept to be a guest for the following night, the hosts slaughtering chicks and preparing hot meals for us, although it was often the poorest in the villages who invited us. I can still remember very well: a slightly warm, but tough flatbread with a bowl of yogurt was our breakfast! Every bite I can remember today, the light cinnamon taste, the acidity of the yogurt and the sweet black mint tea. There is a lot of shame coming up, considering how often we do not even pay attention to Syrian refugees – and more shame when I catch myself once in a while saying that there are too many Arabs and Turks in our subways!

The main picture in this review I took from google and of course there is a reference to copyright. I hope I won’t be sued for using it, but it shows a street in a town in Syria. Imagine if this would be your brother, neighbor or even kid! With houses being destroyed and family members possibly even being killed, how would you not have at least considered running away and escaping.

Please do not go to the Kreuzberger Himmel because it is such a great refugee project. Go because the food is good and because it is very nice to sit there! Go there as well, if you like to visit other restaurants that I recommend on my blog and you are in Berlin or even live here! Whether the Kreuzberger Himmel is here to stay remains to be seen — if the situation in Syria makes a return of the refugees possible. Culinary-wise it would be extremely desirable to just be honest – but this is another political conflict — and say that this thing called immigration is needed and can enrich a society.