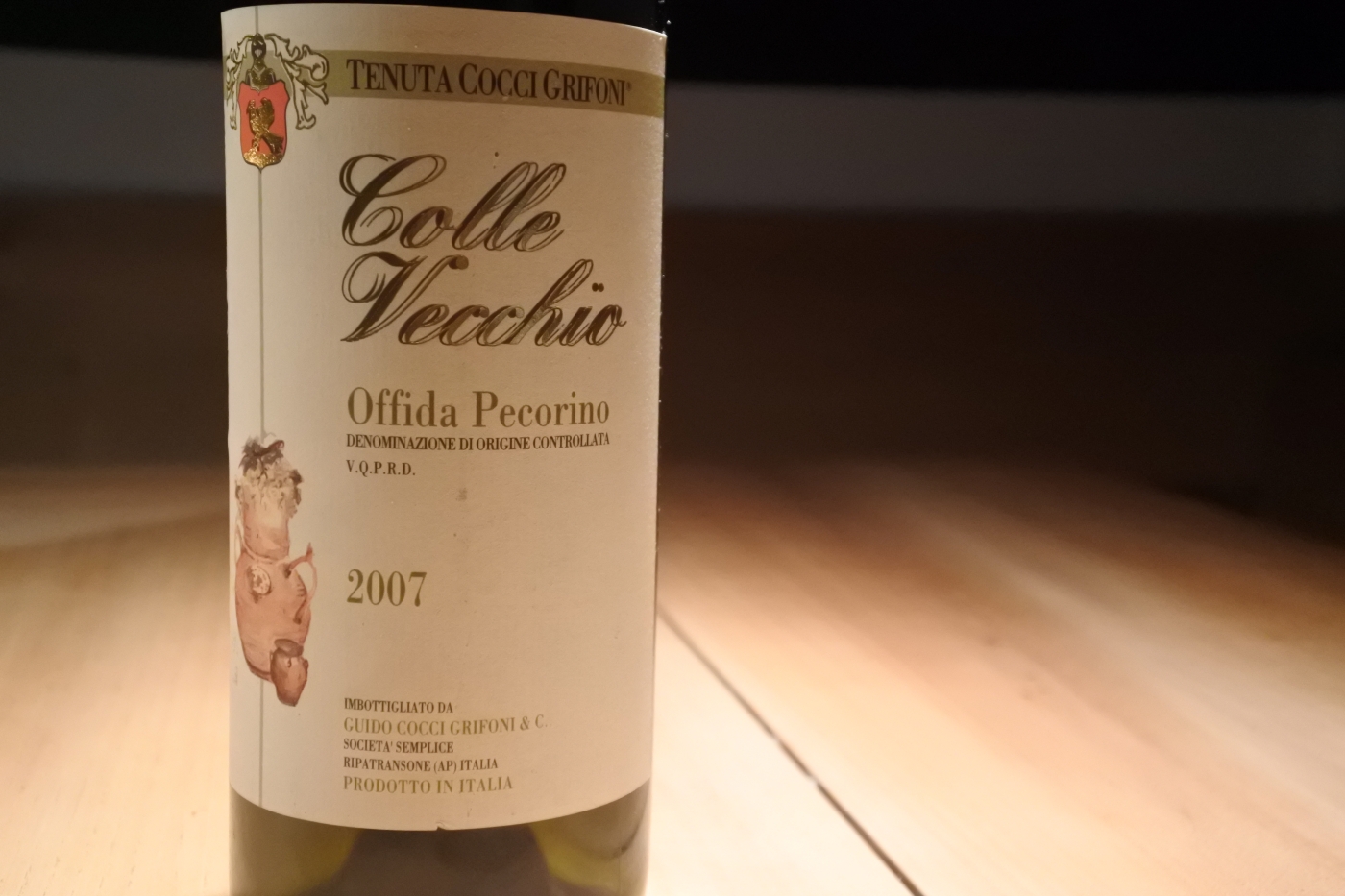 I never believed that this experiment would end well! Two or three years ago I discovered that I still had one bottle left of a rather typical – certainly not top – white wine from Cocci Grifone, vintage 2007. If someone had asked me – even five years ago, I would have said that this wine had very likely gone bad. I would have been wrong. And I was wrong. From the first nose it was clearly not off. But would it be a good wine? To my great surprise, the wine was still very good and, due to its age, had probably become something special.

END_OF_DOCUMENT_TOKEN_TO_BE_REPLACED 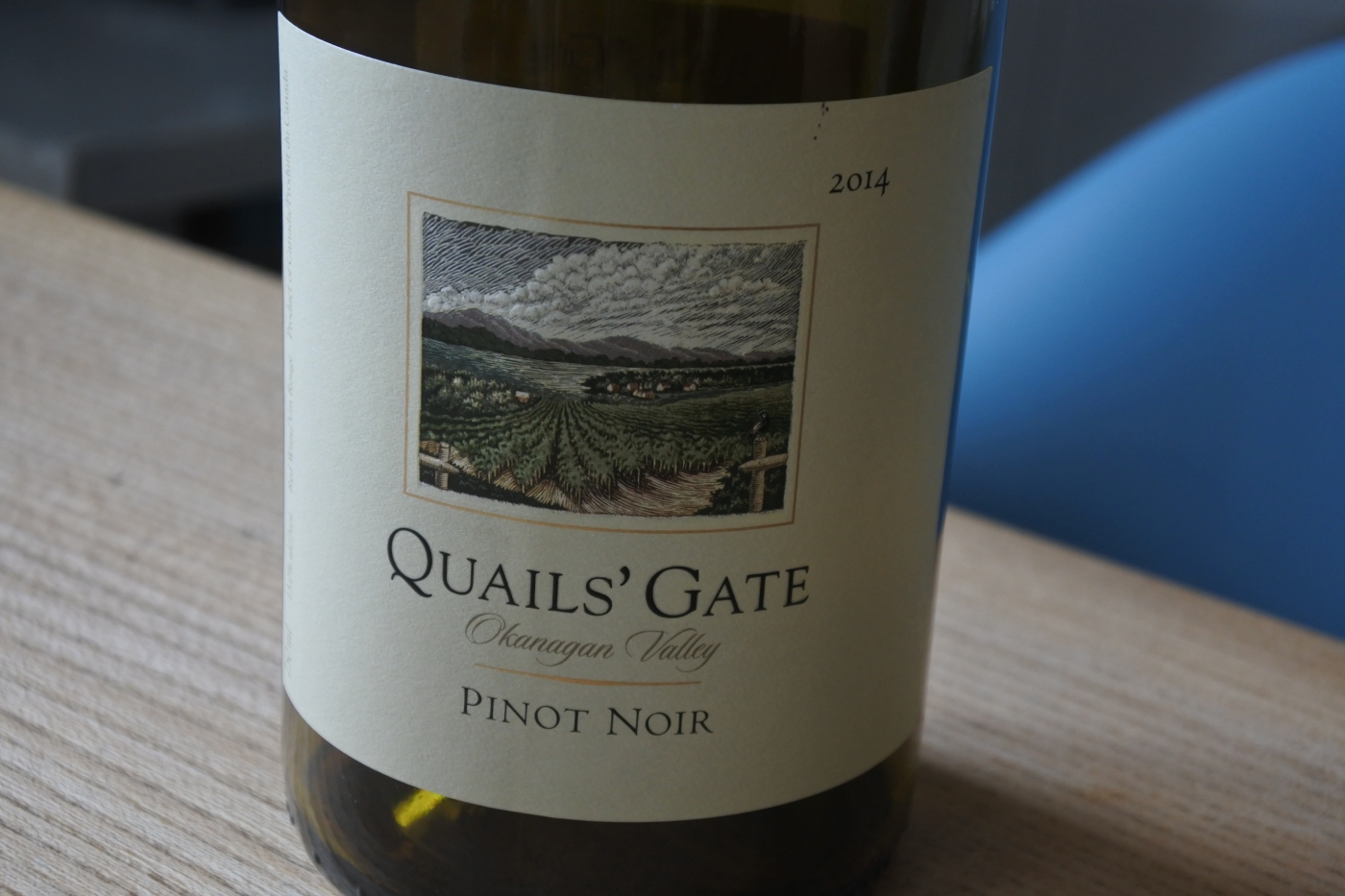 Some of my friends recently said ‘Canadian and wine are two words which don’t really go well together’. I am afraid it is true in certain regards. This Pinot Noir comes from an area not really well-known for wine: British Columbia in Canada. Quail’s Gate sits on the west side of Okanagan Lake, a 3 1/2 hour hour drive northeast from Vancouver. I haven’t been there yet and I’m not sure if I’ll ever get there. My knowledge of this wine region is very limited – perhaps Stefan Hartmann – the former chef at Berlin’s restaurant Hartmann, currently chef at Vancouver’s restaurant Bauhaus, can contribute some interesting notes on the area.

END_OF_DOCUMENT_TOKEN_TO_BE_REPLACED

If you like to see expensive, ugly outfits and dresses, go to “Michael’s” in New York. Tasteless but certainly posh combinations of grey and light blue, unsuitable suits, tight rose sport coats with beige trousers…  and most of the guests aren’t young and beautiful either – wealthy bankers, elder show hosts and politicians – a sophisticated New York cosmos which, as an outsider, you might not experience very often. “Look, there’s the former Secretary of the Treasury! And he’s having lunch with …” Michael’s restaurant is a sort of institution in New York, which most inhabitants have heard of but perhaps have never been to. As a foreigner, you wouldn’t even know about it. It is located in a midtown business district. END_OF_DOCUMENT_TOKEN_TO_BE_REPLACED