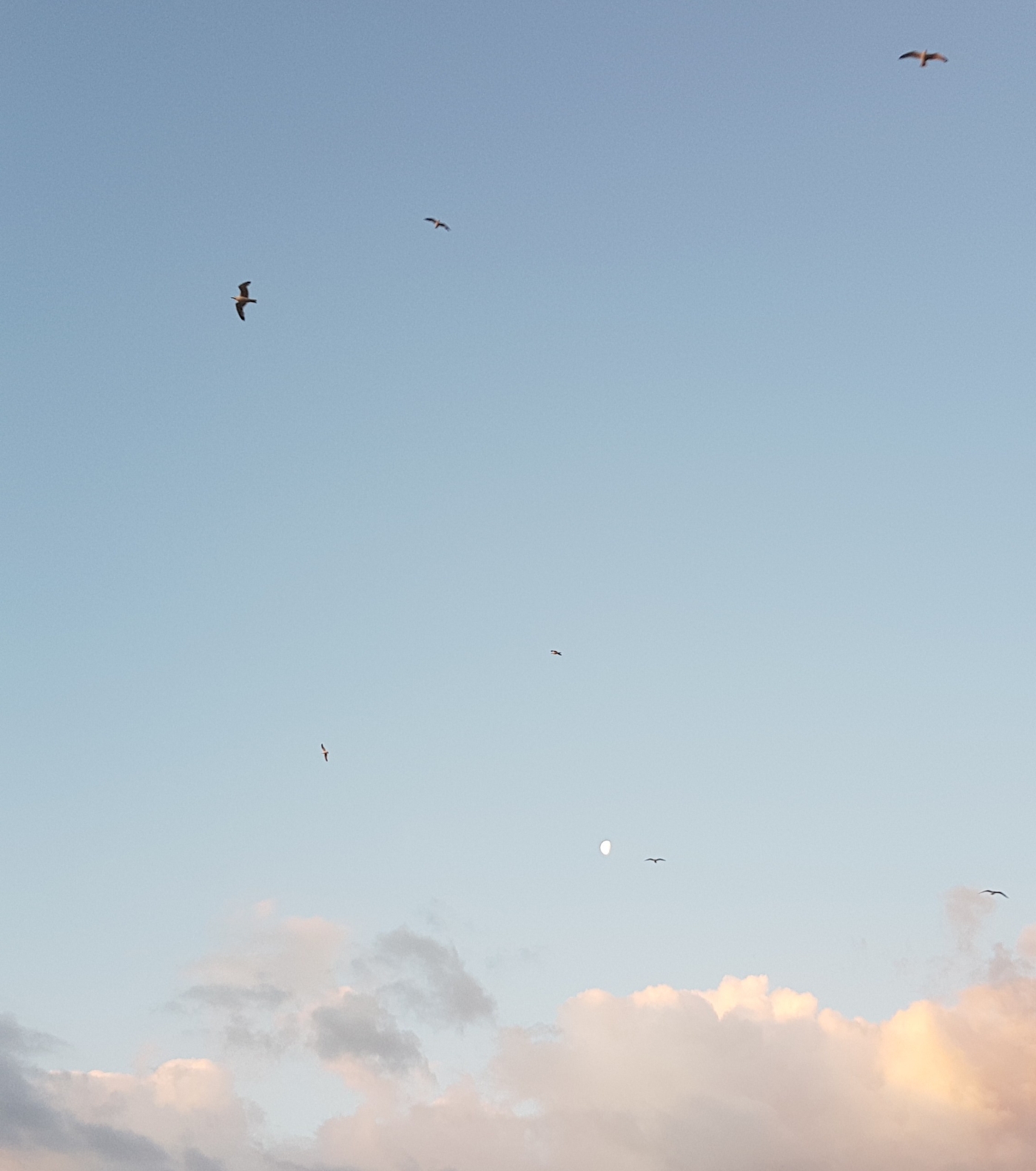 How many times have I heard that Copenhagen is the culinary capital of Europe? Not Paris. Not Rome. Not Berlin. I still can’t really say because, in Copenhagen for the first time, I relied on a tip from Billy Wagner. His tips are as reliable as ever but you should be careful to have enough money with you — eating out in Copenhagen is not exactly cheap. And truly, there is one 3-star Michelin restaurant, six 2-star Michelin ones and even 12 (!) with one star. Next to the most famous and obviously one of the best restaurants in the world, based on a questionable ranking by San Pellegrino, Geranium (place 19), which is the 3-star restaurant, are there any good alternatives? Apart from the fact that I do not like to pre-reserve months in advance, since food always has something to do with mood and desire – I mean, imagine your mother dies and you have been waiting for months for your reservation at Noma, the other world famous restaurant in Copenhagen (which is closed anyhow for some months). What do you do then?

However, we were lucky to get a table at Amass, but not before 9:15 pm, which does not seem terribly late in June since the Scandinavian Baltic Sea sky stays bright until shortly before midnight, putting most people in this wonderful, life-prolonging mood.  The location of Amass is the butt of the world. I mean, Copenhagen is not really a big city compared to others in Europe, but the journey to Amass is quite something. Out in an industrial area called Refshaleøen, the restaurant is located directly by the sea, in a little half-charming house made of concrete. A rusty iron door that can only be reached by a steel staircase — this is the entrance into a more fascinating and huge room. You enter next to the refrigerators where large quantities of meat are aging. 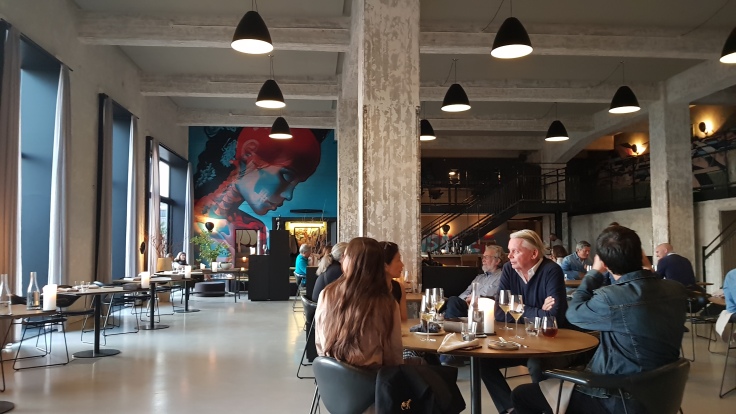 After you pass those, you follow a balustrade into a spacious dining room, once again descending a steel staircase to the ground floor. It more of an eating hall than a dining room, and could well be used as an exhibition hall of a gallery. Not for nothing, the room is artistically designed, although in my experience art is also a matter of taste. Similar to food. Large windows provide the evening summer light, immersing the room in a cool, but also cozy, atmosphere.

The food is excellent! Regional, inspiring in its far-reaching combinations. Surprising and novel. Unfortunately, it doesn’t happen so often that I’m surprised by culinary creations. The chef Matt Orlandoof, former Noma head, and his team actually succeeded!

My friend, and one of Germany’s best scriptwriters, Heinrich Hadding, had already confirmed in the afternoon that we would be having the summer menu (Menu Amass). So no chance to try something else; in any case, there was no need, because Matt Orlando’s food is really thrilling.

Each course was its own separate experience. Even if you could say that a menu is somehow interlinked, this one was not. Every course was different and a unique experience. Maybe the best, and also very unexpected, was the porridge.

Each dish has a connection to the Nordic world – not only because of the food or the ingredients, but also in the manner of presentation.

The wine list is filled with exceptional and rare wine. Almost all biological and / or organic. Matching a little bit with the meal, we chose a Valais Chardonnay with the wonderful name Mythopie Disobedience, and a Beauyli Vauxrene Bistere.

If I’ll ever come back to Copenhagen, I don’t know. The city is nice — but honestly lacked, for me, some cosmopolitan flair. A weekend trip to the Danish capital is definitely worth it, and if I come more often, I finally can find out if Copenhagen is in fact the culinary capital of Europe. Frankly, I am confused or perhaps even astonished that Amass has no star and that I am giving it seven points….. How then are all the multiple-awarded restaurants in Denmark’s capital? — somehow another concrete reason to return.

Here is the webpage of Amass: https://amassrestaurant.com/ which also offers many more and most likely better pictures than I have here.