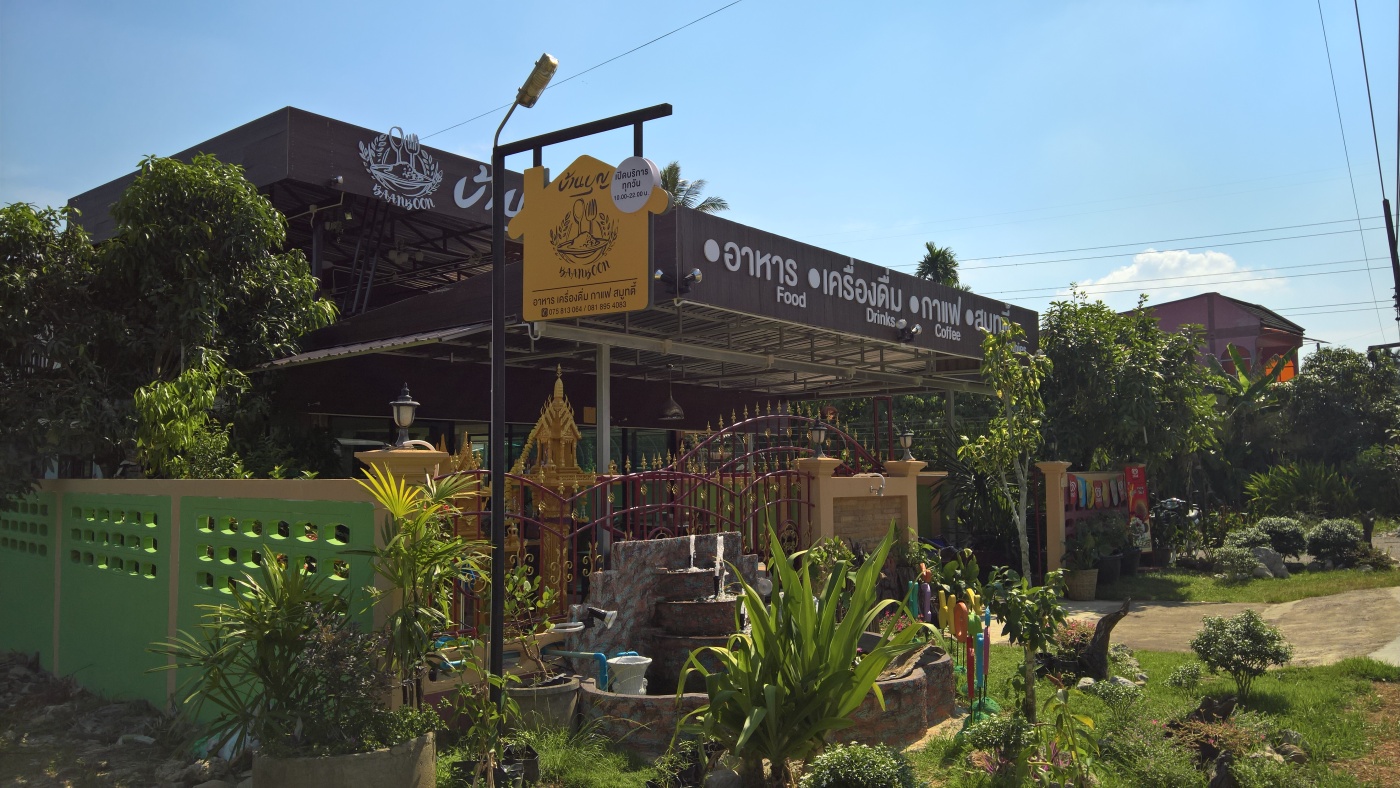 Sometimes I am asked to give an example of typical German food. Usually my answer is that it depends where in Germany one wants to eat. Even though the differences between the regions in Germany are marginal, I would still say that Bavarian cuisine is different from typical down-to-earth food in Dortmund, for example. That said, the variety among European cuisines is immense, as we all know: Irish and Italian or Bulgarian and French.  I have the impression that too many people think Asian food is Asian food, except of course Asians themselves,. This is simply stupid. However… Sometimes you’ll pass by a place where you can get Chinese-Vietnamese-Thai food. To top that, you could perhaps also get some sushi at this same place. Somehow, it is a less respectable concept of selling cheap food – considering that a chemical sweet and sour sauce topping some bad pork and clumpy rice could be Chinese, Thai and Vietnamese all at the same time. What I know from my own experience is that the diversity of cooking in Vietnam – but also in China – is one of the richest in the world. Unlimited with respect to ingredients, herbs, flavors and spices – it is even difficult to speak about “the” Vietnamese or “the” Chinese cuisine. Not for nothing, it is called Peking Duck and not Hong Kong Duck.

In Berlin, we have a Cambodian restaurant that insists it’s cooking is Cambodian, which is different of course from Vietnam – although I would like to admit that there are similarities. I guess it is another experience if you are really in Cambodia. (Angkor Wat, Restaurant, Berlin)

Thai is also very popular with respect to the style of cooking. Moreover, it is interesting as it is indeed a strong brand for a specific food-style all over the world: Coconut milk, a bit spicy, of course a lot of seafood, aromatic rice. This year I went to Thailand for the first time, and had a guide who knew a lot about good food and interesting restaurants. Even though we were in and around Phuket and Krabi, two very touristic areas, he took me away from the centers of those places of and introduced me to some restaurants that I can imagine you’d hardly find without a local guide.

The first place I’d like to write about is called Baan Boon. Without coordinates for a map or a local guide, it is not easy to find. As an outsider, I even wonder how it happens that someone opens a restaurant in such a hidden and local residential area – all looks rather like a village although it is not too far away from the main street.

In March, when I was there, it had just been open for a few weeks. Asking my companions, they told me that the owner had been in charge of the kitchen at a resort for several years. But this is a location that locals themselves will visit, and sometimes, if a taxi or bus driver or local guide is asked to give some recommendations, they bring foreigners to this very family and private – by the way, also rather small – place. There is no chic or unique interior, actually the tables are rather ugly and a bit uncomfortable. It doesn’t matter in the end because the food is so fantastic and the people are very friendly. 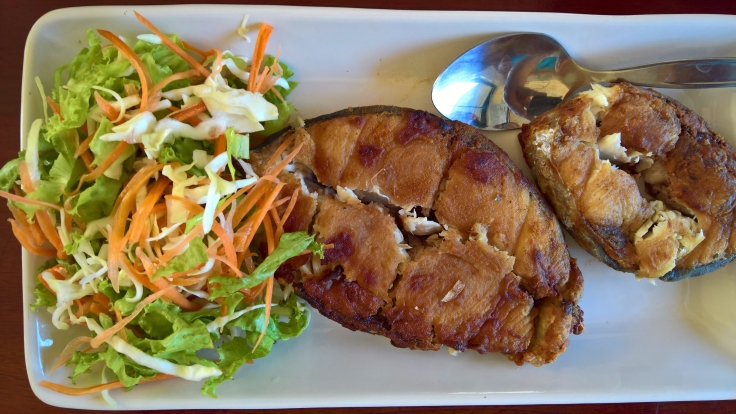 Each dish is freshly prepared, so it takes some time. Dishes are a la carte and individual although the follow classic pattern. This is not an experimental kind of cooking, a fortiori really excellent characteristic Thai food is cooked and served. it is certainly also healthy.

They set themselves apart from many rather touristic restaurants and places that mostly serve “food” to make some money. And as mentioned at the beginning: what is typical Thai or German foo? They are proud to say that they offer Southern style of Thai cuisine. You see! Cooking is something regional and not national. 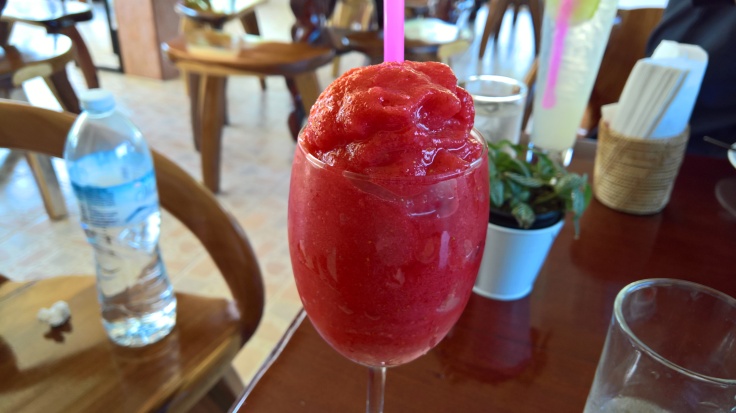