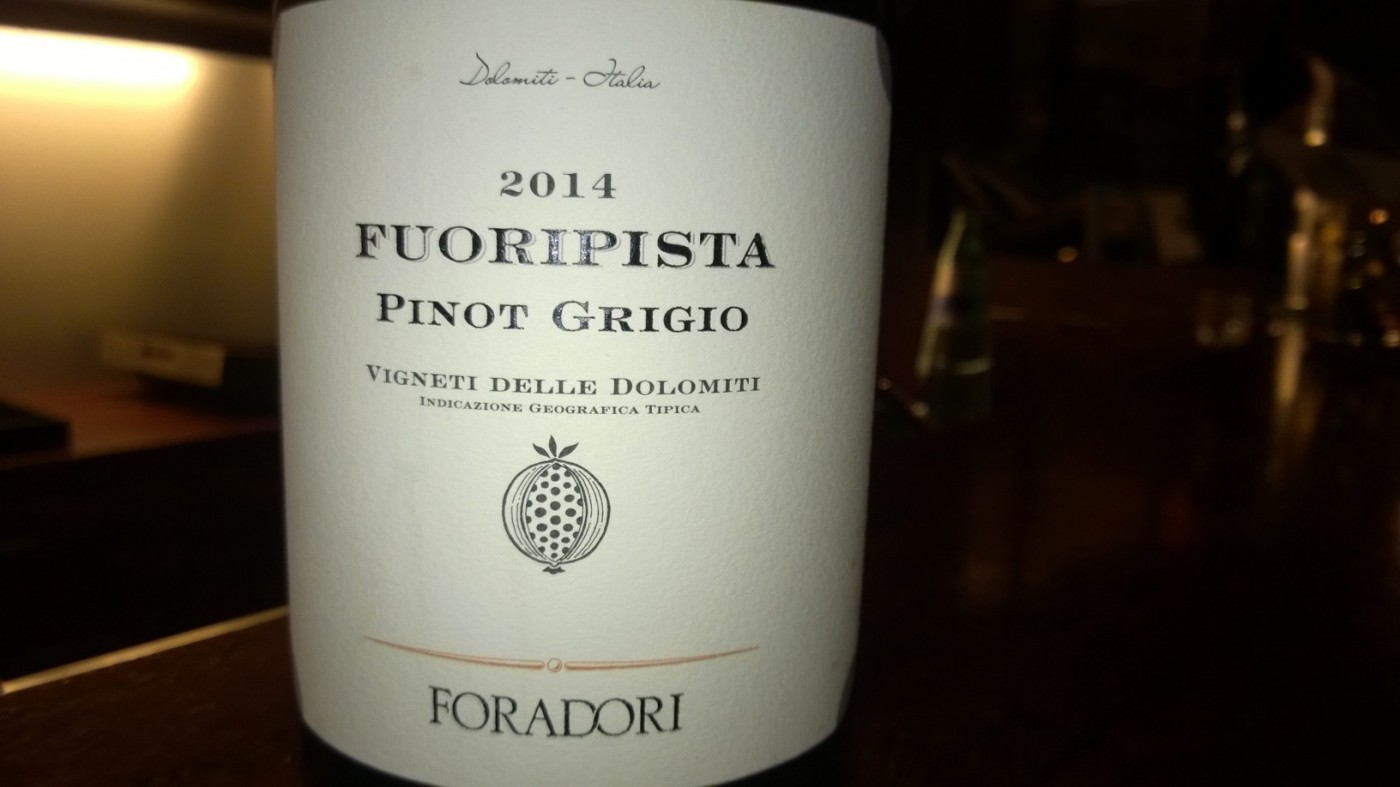 I don’t actually know  anyone (!) who wouldn’t praise Elisabetta Foradori as one of the most innovative, inspiring but also dogmatic winemakers in Europe – if not to say in the world. All of her wines are organic and biodynamic. She has a very strong focus on grapes which have their home where her home is: in the southern Dolomites – Trentino. Trentino is in rorthern Italy and is part of the southern Alps. The soil of this region is always influenced by the mountain area. Like wines from Alto Adige, Valais or Brda, regional wines from Trentino are wines of the Alps.

END_OF_DOCUMENT_TOKEN_TO_BE_REPLACED 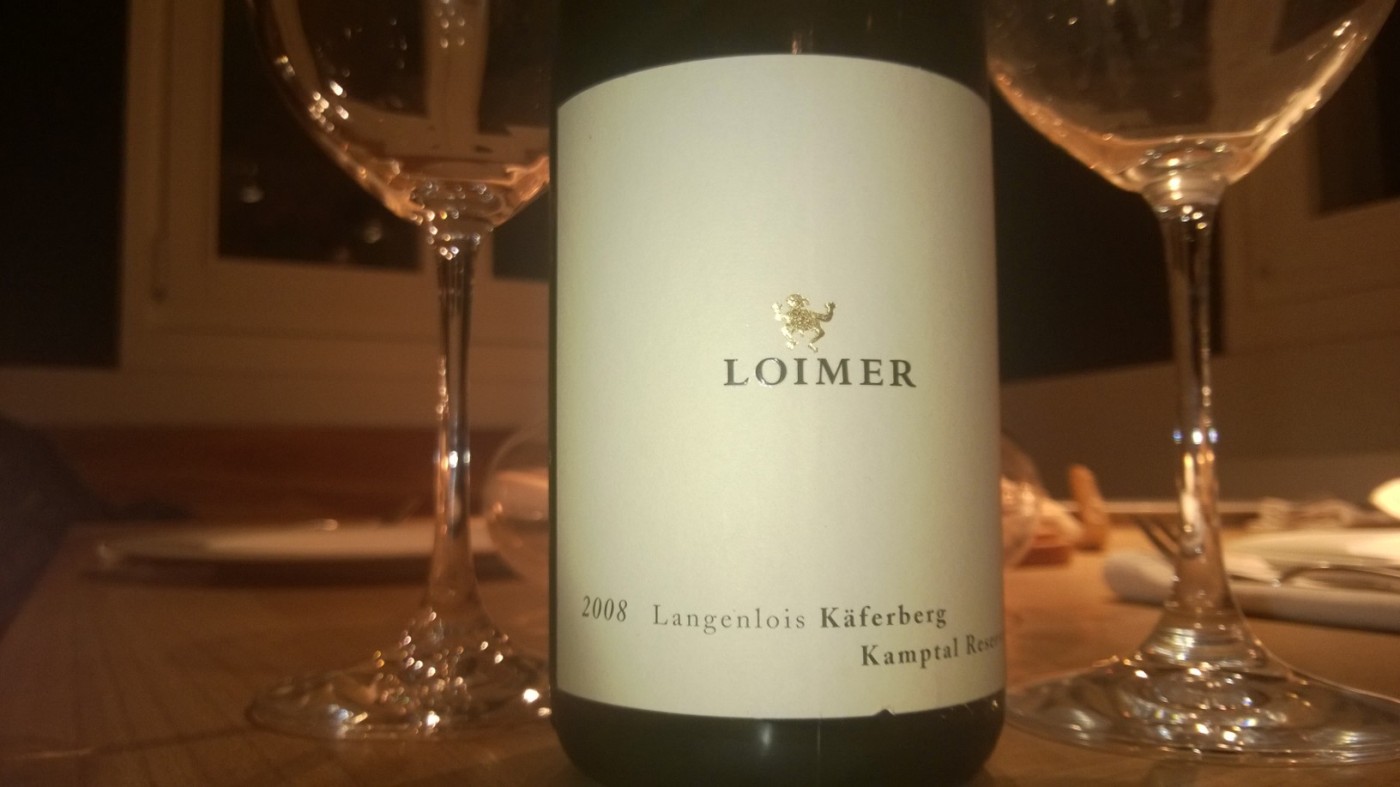 One of my most beloved and favored winemakers of Austria is Fred Loimer from Langenlois at the bottom of the Kamptal which is in the Austrian area called Niederösterreich (Lower Austria). This is certainly one of the rather less developed regions of Austria as there is almost no tourism, no industry and mainly farming. Anyhow, you can find some really interesting wine making there. The most of the wine of Niederösterreich is comparable easy and mostly “home-made”.

END_OF_DOCUMENT_TOKEN_TO_BE_REPLACED 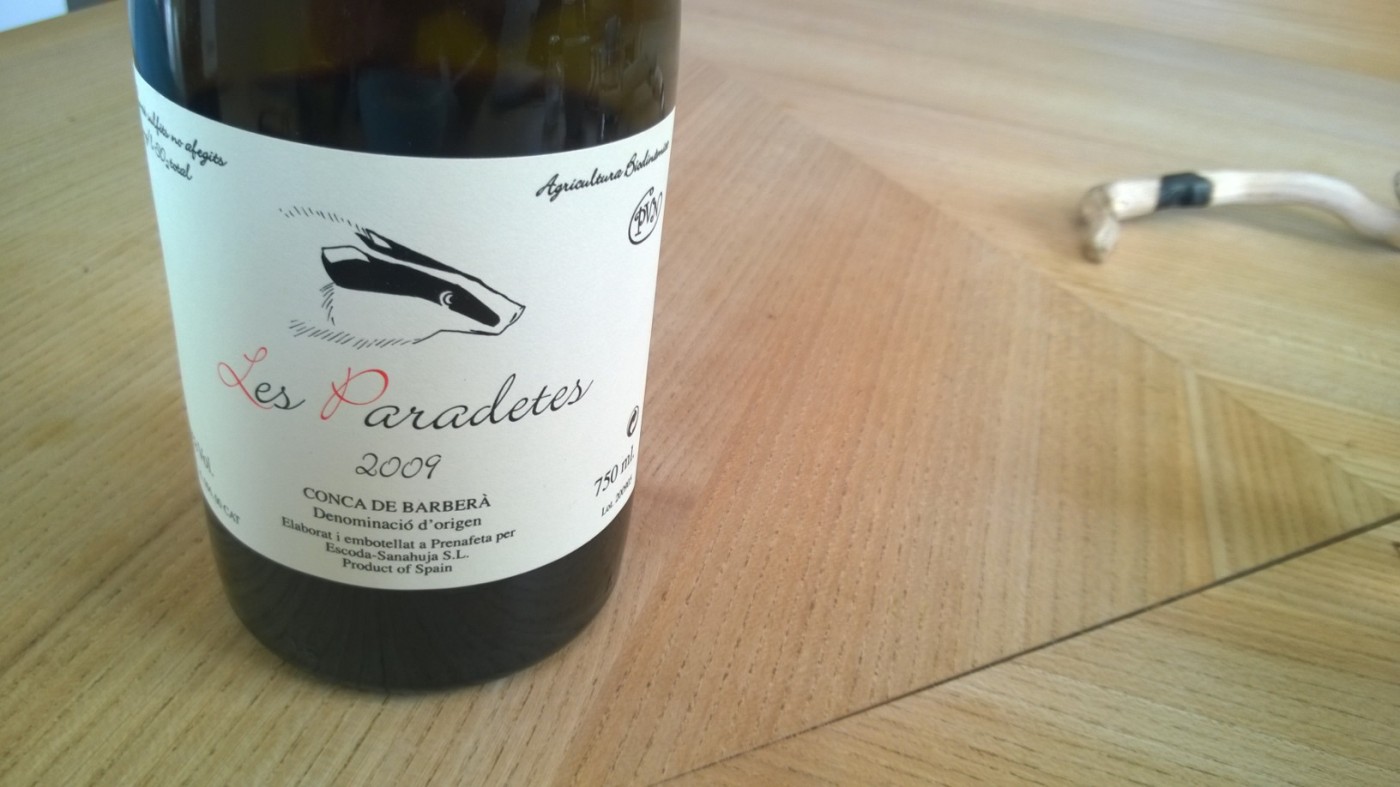 It is a philosophy to produce wines as naturally as possible, to classify the wine as organic or even biodynamic. For some people, discussing whether wine should contain sulfite is fundamental. I have no clear statement or position but just like to say that some overly natural wines just aren’t my cup of tea. (Adding sulfite is an appropriate and even in some cases necessary element of winemaking). I appreciate organic production as it is certainly healthier and respects natural resources and enriches flavors.

Nobody really knows if the phase of the moon or even natural or artificial noises or sounds have some influences on wine’s development. I personally don’t believe in it.

END_OF_DOCUMENT_TOKEN_TO_BE_REPLACED 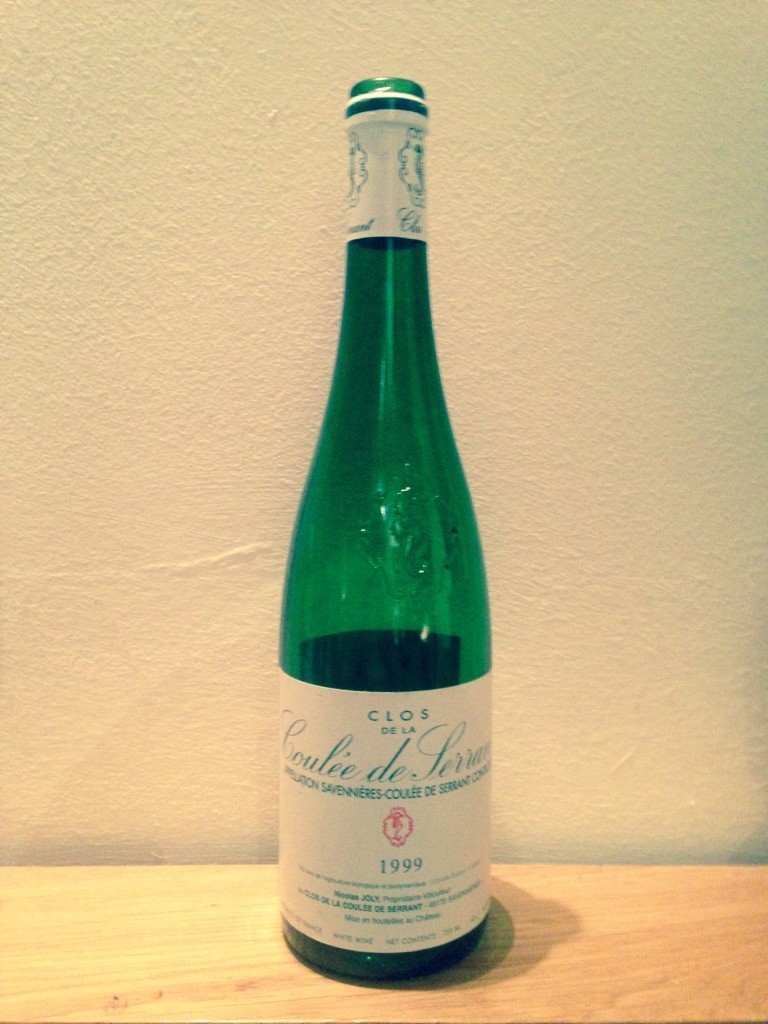 I stored this wonderful wine for sixteen years until I opened the next bottle. I am always hesitating if I should open it since I can imagine the fascination and satisfaction drinking it and only one or two hours later it is over….

END_OF_DOCUMENT_TOKEN_TO_BE_REPLACED 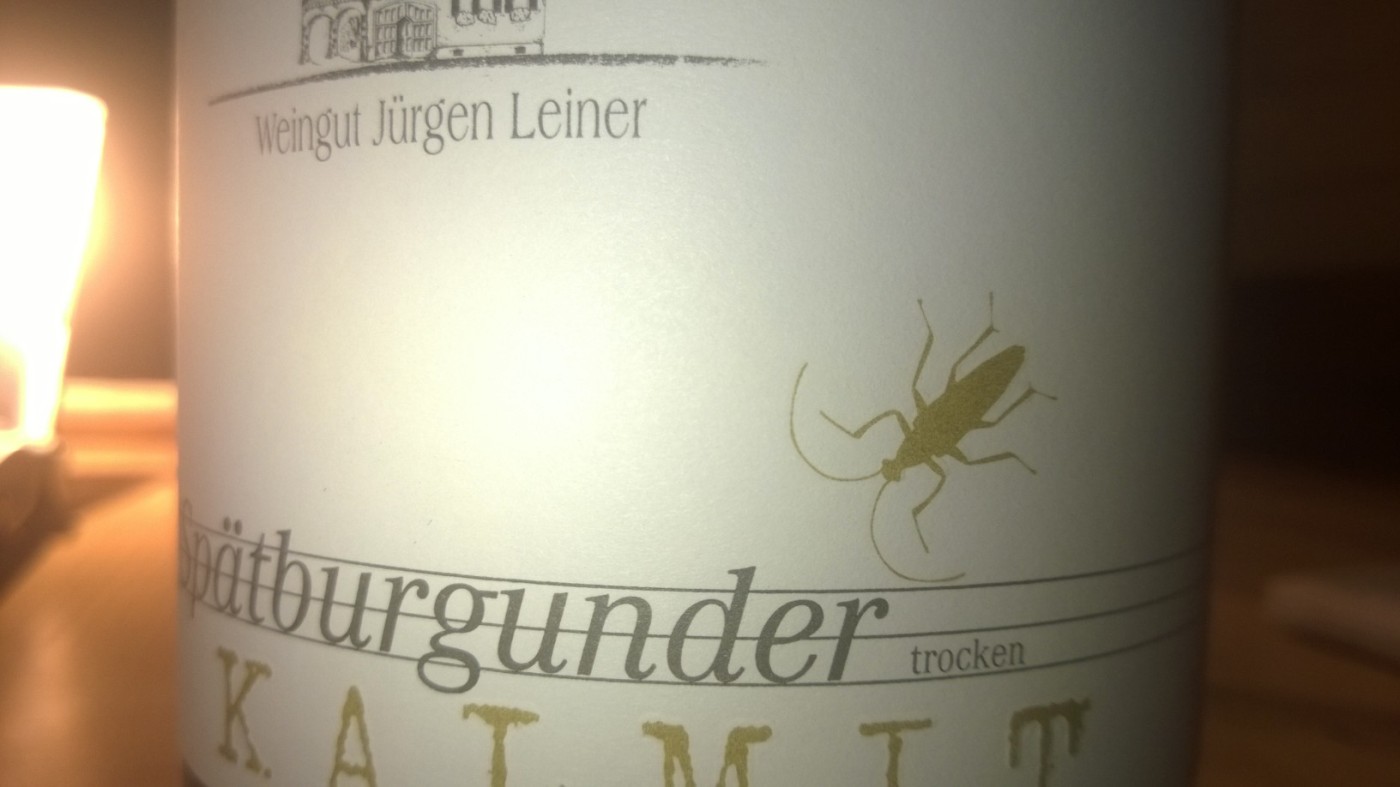 Many of the reports you can find about Jürgen Leiner online begin with the perception that he is – I assume actually all mean his son Sven – an extraordinary but very quiet wine maker, who isn’t easy to identify within the mass of winemakers in Germany, but who holds a quite special place. This is pretty amusing because there are incomparably more articles, reviews and reports about this winery than about others in the same region. Even on youtube you’ll find some videos related to Leiner. Thus, this family – who own and run this winery – seem to be pretty smart in marketing and presentation. Salespeople in wine stores sell Leiner’s wines rather cleverly – like they’re sharing an insider tip. This is actually quite distant from the reality – but perhaps it keeps prices up? But anyway, everyone who writes about the wines of Leiner, everyone who circulates a review about it, just likes or even loves these wines. And I honestly agree!

END_OF_DOCUMENT_TOKEN_TO_BE_REPLACED 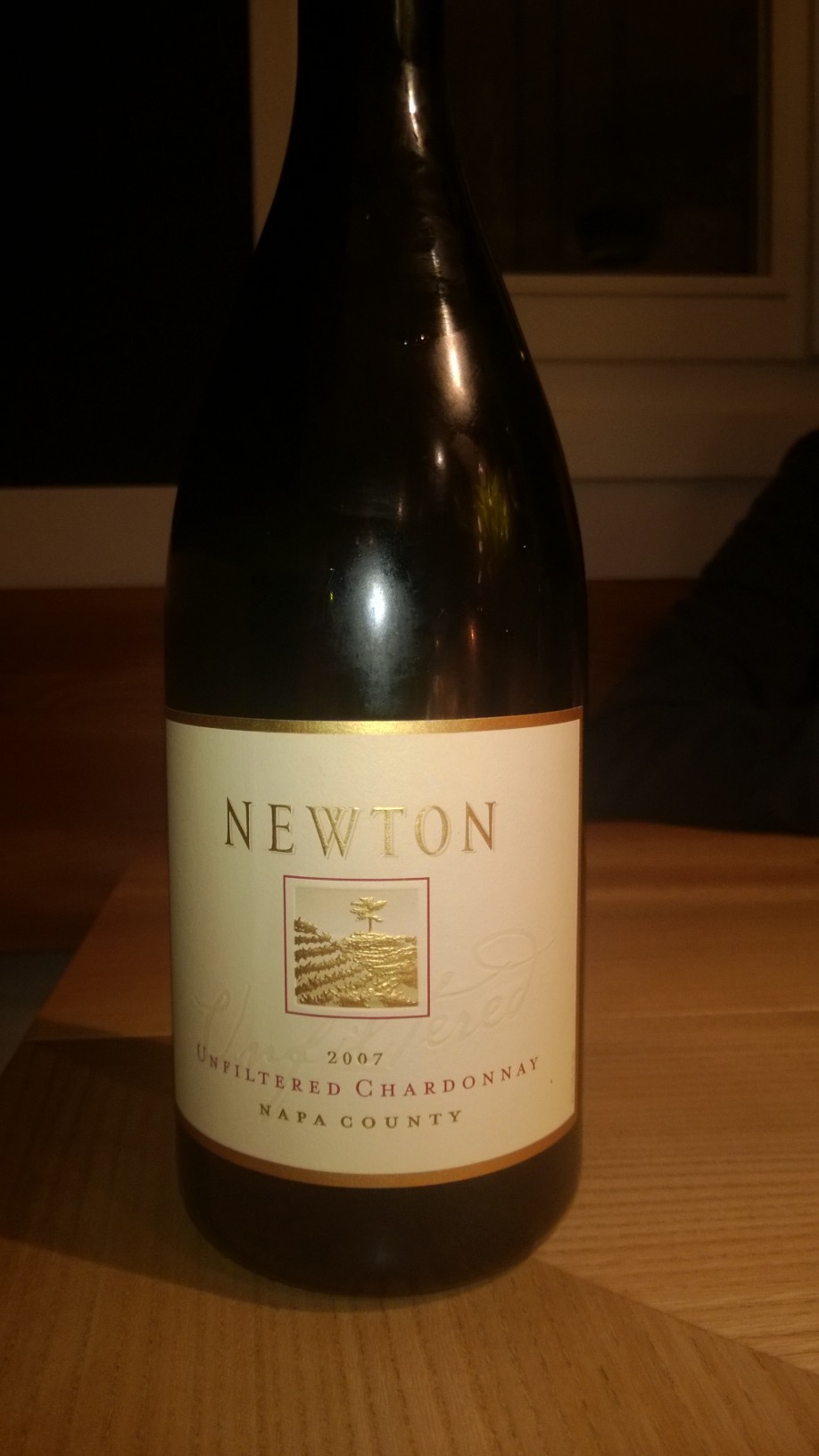 What I really like about wine is the astounding variety. Each region and country has its own particular styles and types. For example, it’s impossible to find anything that really compares to a German Riesling – except perhaps a few select wines from Austria – but I guess everyone would agree that this is something typically German. Also some people like to find comparable to Barolo, which is in itself so strictly Piedmontese, and therefore so Italian. As a European, it is – due to our lack of knowledge – much more difficult to detect all of these differences when we speak of so-called “New World” wines. As soon as you leave the European continent, so-called “New World” wines are encountered much more often, for a variety of reasons: perhaps you are either in a “New World” country, like Australia – or a place where Australian wines are imported since it is either geographically closer and/or more reasonable due to clever marketing campaigns. German wines are not well exported! Firstly, because Germans like to drink their own wines and secondly, why work too hard if you already have your grateful costumers right around you. But also because there isn’t any special marketing or publicity campaign for German wine abroad. Chilean wine, for instance, is very popular in Poland and even there are, of course, great wines from Chile, while those you can get in a normal restaurant or in a supermarket are rather bad. But it is trendy.

I even don’t know if wines of California belong to wines of the “New World” officially, but I put them in this group!

END_OF_DOCUMENT_TOKEN_TO_BE_REPLACED 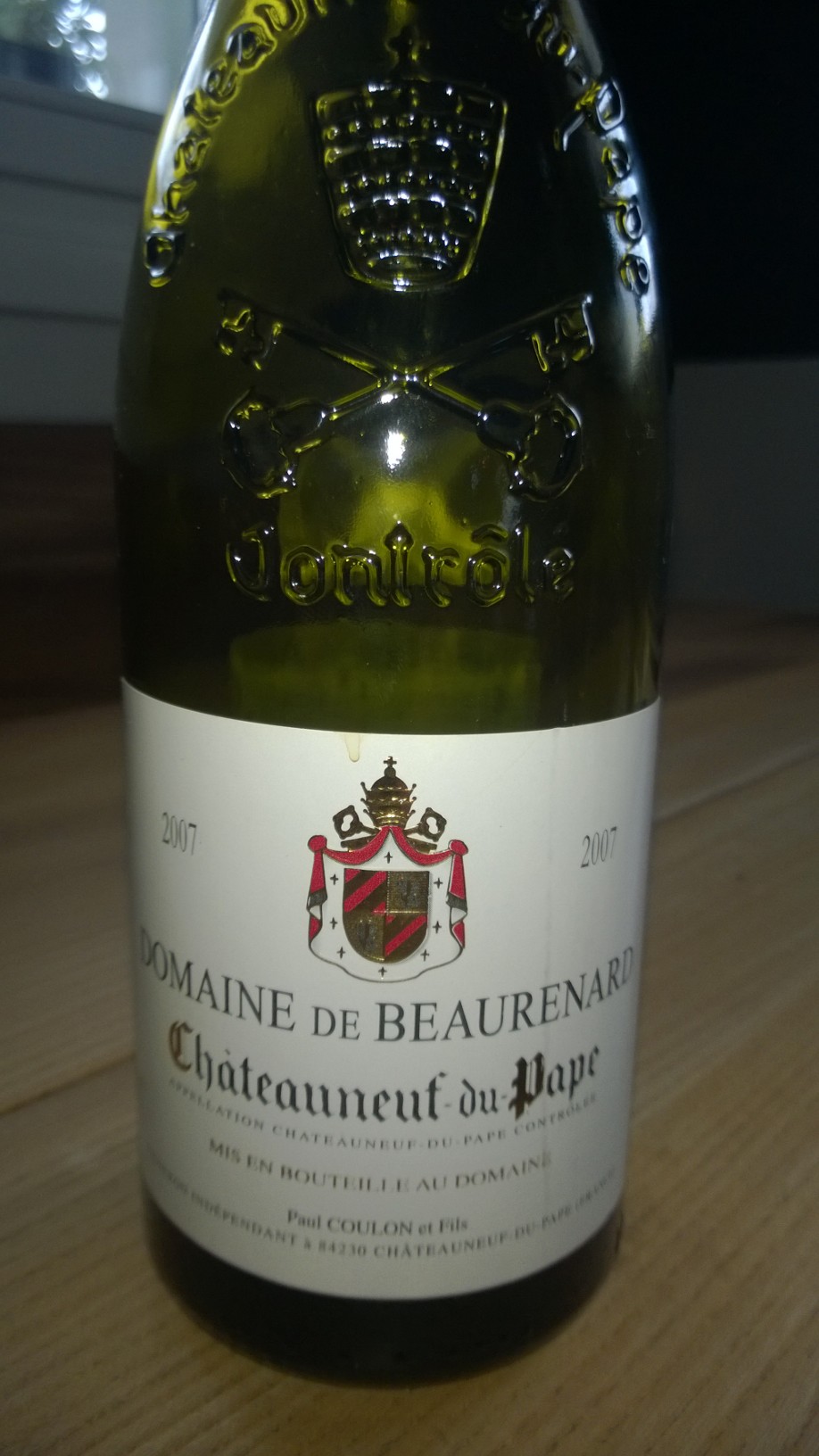 I didn’t know anything about Domaine de Beaurenard and I have to admit that I don’t even remember how I came into these bottles of wine. Nevertheless, this wine tastes quite different from what you would expect if you open a Châteauneuf du Pape – it is much less
fruity and heavy than many other common ones. This one is much more straightforward – I actually think the German word “geradeaus” is clearer. Although already more than seven years old and, of course, produced from such typically rather sweet and rich grapes as Grenache and Syrah, this is one of the “coldest” Châteauneuf du Pape I’ve encountered so far.

Normally Châteauneuf du Pape has no tastable acidity but is something even like a praline this one is exceptionally sophisticated, cool and refreshing. Taste-wise there are notes of forest berry and spicy condiment. It reminds me a bit of moss. All this is pretty contradictory to the area of the Coté de Rhone, which is a rather warm wine area.

The wines of this winemaker are organic and biodynamic. And since this wine is so different and interesting, I recommend spending some time on the winery’s very informative and well-done website: www.beaurenard.fr. You will find all the information you need about Domaine de Beaurenard.