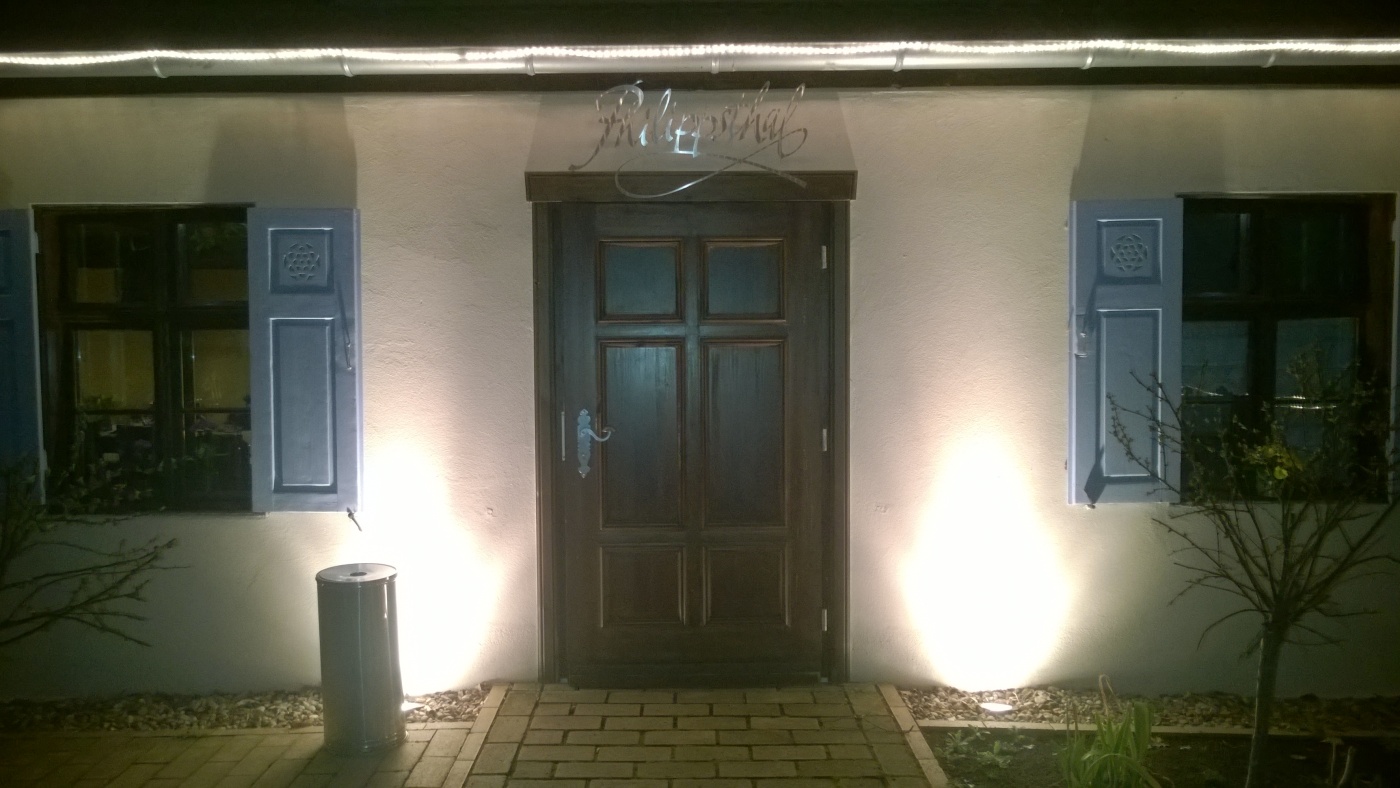 Brandenburg is the “Bundesland” / state which surrounds Berlin. If you leave or arrive in Berlin not by plane you must pass Brandenburg. The very best description of Brandenburg was given ten years ago by German singer and entertainer Rainald Grebe: https://www.youtube.com/watch?v=uellmynA34U. The country is rather poor, empty and very opposite to everything you would connect with Berlin. Forests, lakes, sandy heathlands and agriculture for potatoes and grain are characteristic of this countryside. As much as you could call it cultural a desert you could call it also a culinary desert.

Of course people from Brandenburg go on about the beauty of the nature, the rich variety of wildlife and the high value of recreation. And I agree on this. It is nice to drive out to the north of Berlin for an enjoyable and relaxing walk. As just mentioned Brandenburg is a lake country, too. During summer there are plenty of really wonderful locations for sun bathing or for swimming. I’ve done many expeditions through Brandenburg, I have visited all “interesting” cities and villages of Brandenburg. Some of them are really worth visiting. But I never really found a restaurant or inn which I could call satisfying, good or even more than that. As in the song of Rainald Grebe you’d be better off taking some food with you while you travel through Brandenburg. In some sense I still would recommend this if you don’t want to end up with some fat pulpy fries. This said, it is very good that the size of Brandenburg isn’t too large which means you always have the chance to get back to Berlin at the end of the day.

What a horrible suggestion when recently a friend of mine had the idea to introduce me to someone in the south of Berlin -meaning Brandenburg and on top of that, on a Friday night! We certainly sometimes overestimate friendships.

Perhaps because my expectations were so low it turned out to be a really nice evening. No – and now honestly: It was the entire unexpected friendly encounter and the visit of a restaurant called Philippsthal. It is named by a street village close to Nuthetal. Although you may not believe it: it is a real restaurant – not a Gasthaus or Inn. Guido Kachel, chef and also owner of this friendly and handsome place has created a restaurant worth visiting. Moderate in the best sense of the word, peaceful, and quite smart in combining the countryside with his own vision. Herbs, some vegetables, probably milk and certainly  many other ingredients come from their own small farm and garden. He most likely sources most of the vegetables, fish and meat almost exclusively in his region – as said Brandenburg has a rich wildlife! Most ingredients are organic. 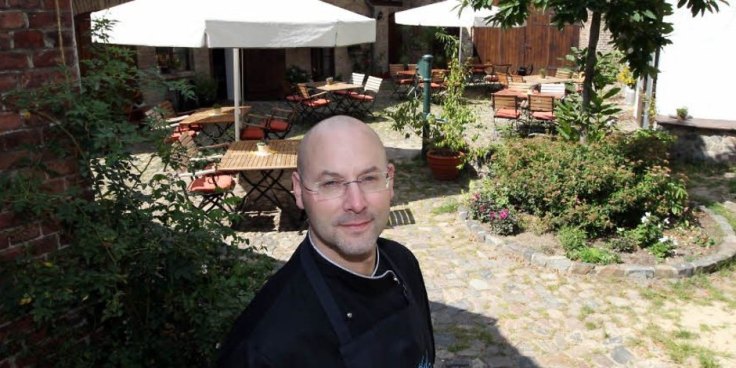 The basic concept of the food at restaurant Philippsthal is country-style and regional cooking although Guido Kachel allows himself some experimentation and some excursions with exotic ingredients – prawns or seafood but also condiments as ginger or coconut. Menus change according to the seasons, obviously.

Really country-style – also the portion sizes! Generous and big! Be careful and do not eat too much of the delicious probably homemade bread together with some very tasty lard. The appetizer alone could be probably satisfy a modest appetite. 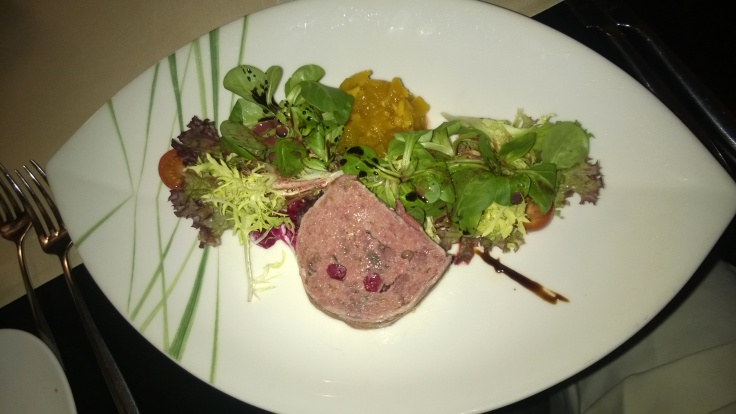 My appetizer was a huge piece of Brandenburg wild boar paté followed by a special of the day: goat with kohlrabi and potatoes. Aside of the matter that the portions in my mind are really too big the goat dish could have been a bit more reduced: there was cream on the kohlrabi, a separate rather heavy sauce for the meat itself is quite fatty. 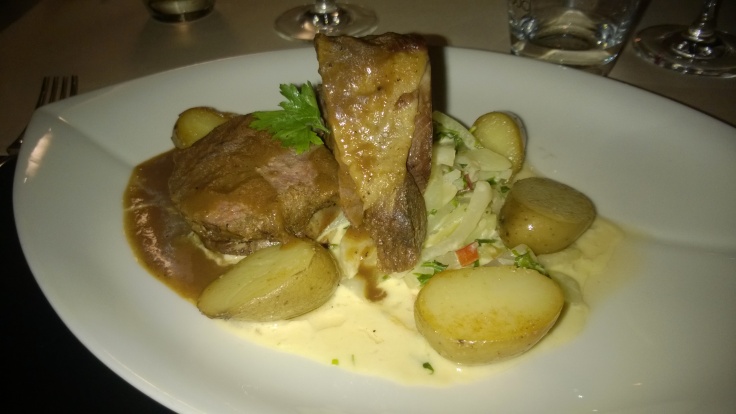 I assume usual guests very much appreciate food and atmosphere of this – again really lovely – place. I only can guess but this restaurant is very different to other places in this area. Which by the way is proofed as you find some really good reviews in local and Berlin newspapers about “Philippsthal”. The selection of wine is rather small but well done – unexpansive, German and with some ideas behind it.

If you don’t drink too much you have a realistic chance to return to Berlin still after dinner.

Find more about the restaurant at their webpage: http://www.restaurant-philippsthal.de/. A culinary place in Brandenburg to which I will return with pleasure.