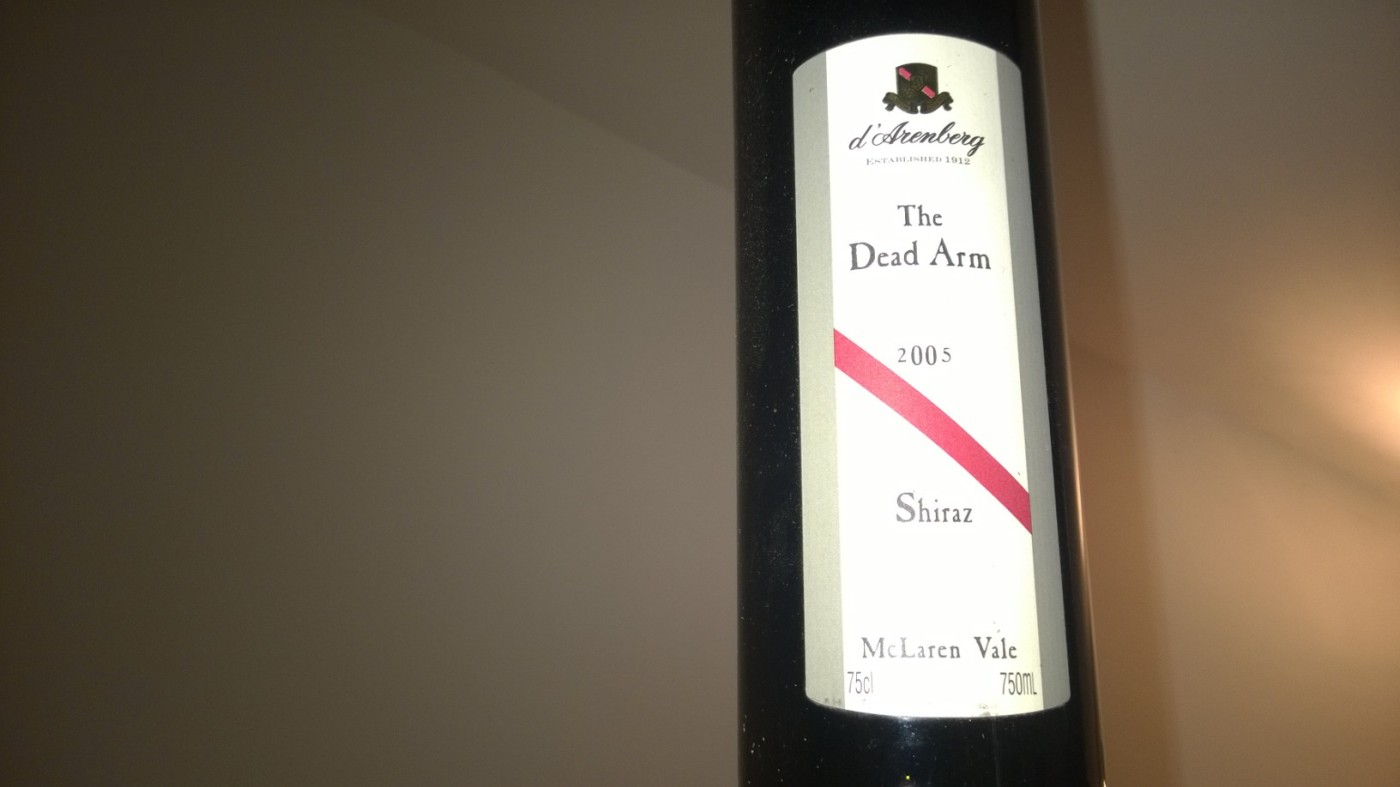 “The Dead Arm” Shiraz is one flagship of Southern Australian winemaker d’Arenberg. Following the description of the vinery then “Dead Arm is a vine disease caused by the fungus Eutypa Lata that randomly affects vineyards all over the world. Often vines affected are severely pruned or replanted. d’Arenberg believes that this is a natural part of vineyard life. One half, or arm of the vine slowly becomes reduced to dead wood. That side may be lifeless and brittle, but the grapes on the other side display amazing intensity”.

END_OF_DOCUMENT_TOKEN_TO_BE_REPLACED 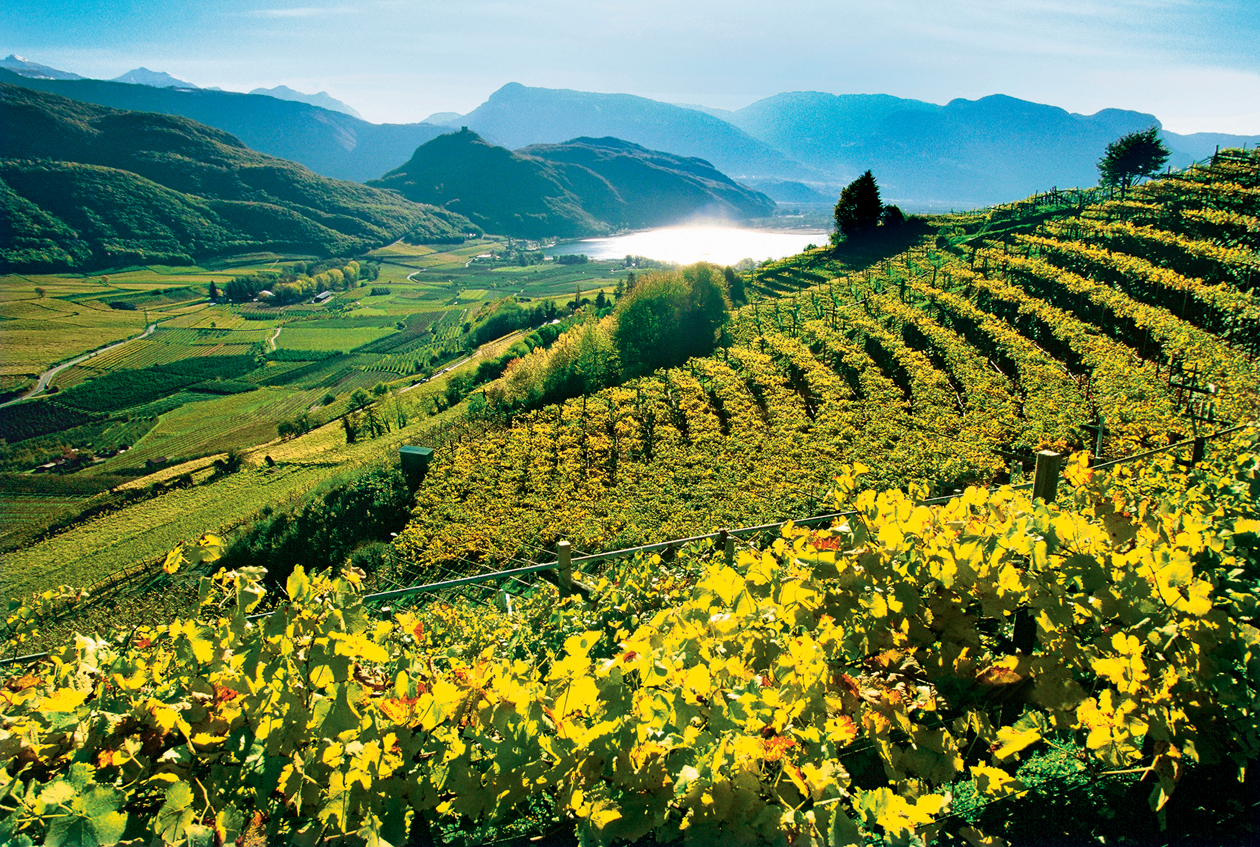 Lagrein is an autochthone sort of grape of Alto Adige which gives this red-wine its name. Sometimes you can find some rosé out of Lagrein, too.

Although I do not know too much about the vinery H. Lun but it seems this belongs since not too long time to another winemaker of Alto Adige: Cantina Girlan. However, as I don’t like to spread out wrong information I will focus only on this wine. I know the Lagrein of H. Lun pretty long. It was introduced to me more than ten years ago the first time by Heide Pellmann who ran a small wine-store in Berlin Prenzlauer Berg called “Nix wie Wein”. She always has some nice but really also affordable wines which was perhaps this sympathetic lady’s biggest talent. In general a Lagrein cannot be some top wine due to the grape and its rather simple quality. At least I never made such an experience. However a Lagrein has its typical and individual character. I like it because it really differs from a lot of other tasting experiences and due its rather modest approach it can be in certain moments particularly pleasant.